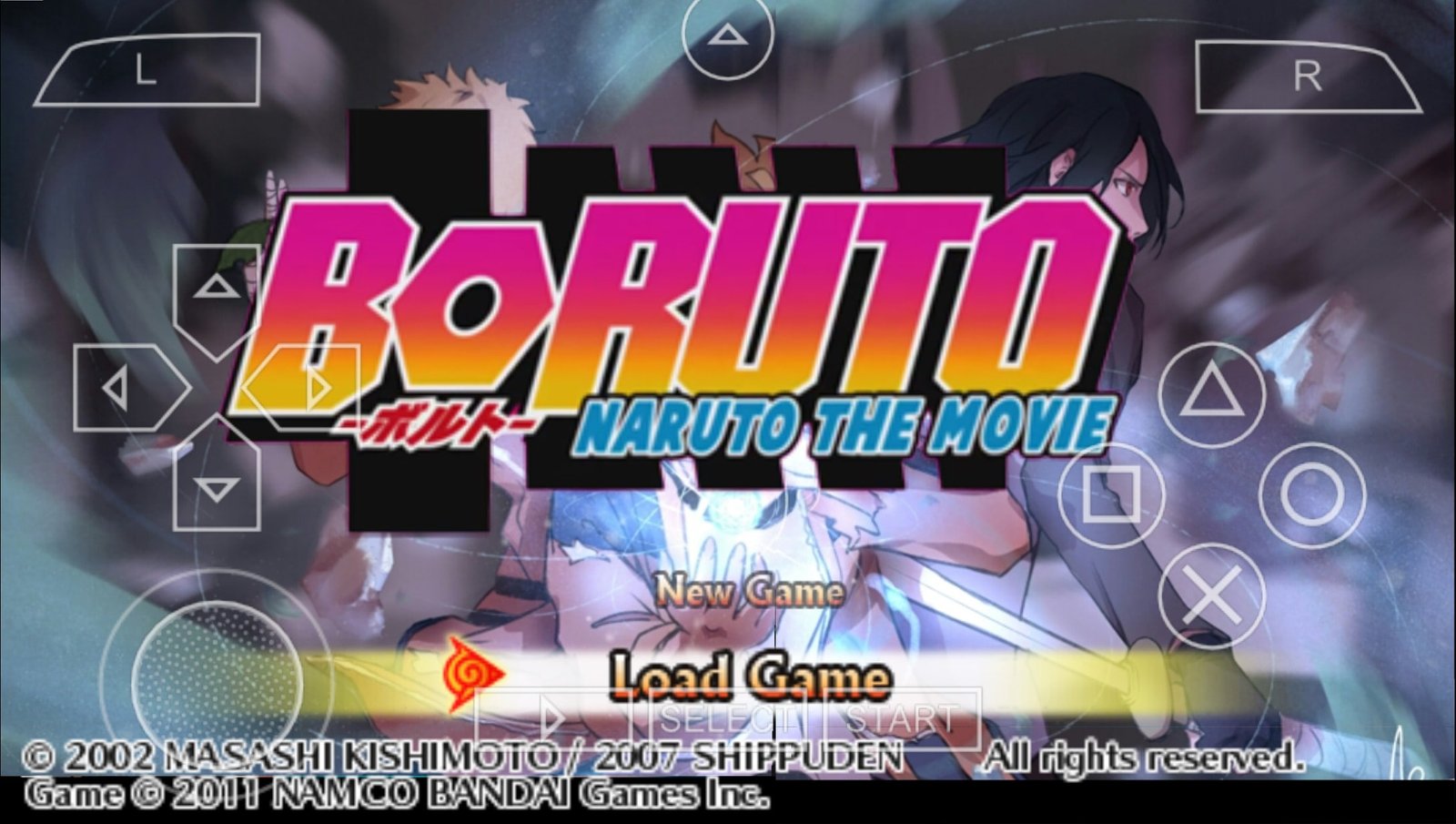 Boruto Naruto the Movie Ultimate Ninja Storm Game is here to download with new style of gameplay. This is a modified Naruto Ultimate Ninja Android Game with many new features that has been taken by the latest Naruto anime which Baruto Next Generation. The Game is newly designed by the creator to give players a better game for Android.

It is actually a mod of a well-known famous PSP Game which is Naruto Ultimate Ninja Impact. So you are likely going to see the same mechanics in this mod as you have seen in the Naruto Impact PSP Game. If you have never played Ultimate Ninja Impact Game before than you experience it as a whole new game.

This Naruto Ultimate Ninja Mod is based on the last Naruto movie which was the Nauro Boruto The Movie. In this movie Naruto’s son was first appeared & after this movie we have got a new Naruto Anime series which Naruto Boruto Next Generation.

Naruto Boruto Next Generation is a new anime series which is based on Naruto’s son boruto. Some people love it but some people call it a trash, because it is not great as Naruto but still we can’t do anything.

But this Naruto Ultimate Ninja Storm Boruto Next Generation Game mod is here for you guys who will surely be going to play it. I hope you guys will going to love it that’s a good game so make sure to download the new Naruto PSP Game Mod.

You should at least try playing it once, so you can know how well it modified. If you need any kind of help feel free to reach out to me on Facebook click here to check my FB Page.

Boruto Naruto The Movie Ultimate Ninja Storm Impact Mod contains a lot of new things let see what you will get in this new Naruto Android Game.

You will be going to see all the new Boruto Anime Series characters with their latest forms. The character textures have been awesomely designed by the creator itself.

The good thing is you will also going to see many Naruto Shippuden characters in this Ultimate Ninja Impact Mod. Naruto Nine Tails Modes, Sasuke Sharingan Mode, Boruto Bayakugan Mode & many more, are all there in this amazing mod.

More you will be going to see the latest ultimate Jutsu & attacks in this game with new ultimate moves. Try these new moves & make yourself the strongest Ninja in the game.

The graphics in this Boruto Naruto The Movie Ultimate Ninja Impact Mod has also been improved because of the textures which was newly designed. The gameplay experience has been changed & it becomes much better now with no glitch in the game it is all perfect.

You will also be going to see a whole new interface in this Naruto Ultimate Ninja Impact Mod PSP Game. The interface has been changed because of the menu which is given by the creator. You can also download the menu file from the link that I have given below. Read the how to install article to install this Naruto Impact Mod on your Android PPSSPP.

I will be surely bringing more Naruto Games including Naruto Ultimate Ninja Storm for Android, Naruto Mugen Games & More Android Amazing Games in the future & all these games will be free to download. Check out my other site from here for amazing Dragon Ball Z Games For Android.

Here are the simple steps you need to do to download Naruto Ultimate Ninja Storm 4 PPSSPP.

Step 3. The next thing you need to do is extract the folder required from the files you recently downloaded from the link earlier.

Step 4. Extract the files out of the downloaded zip files.

Step 5. You need to move the folder with UELS0xxxx” to PSP >> Save Data folder after extracting the files. That suggests moving it into the Naruto Impact Save Data Folder inside the PSP folder into your storage.

Step 6. Copy the Textures folder to the PSP Folder.

Step 7. Finally, launch the PPSSPP App. Scroll to the Naruto Boruto The Movie Ultimate Ninja Impact PPSSPP game from the menu and begin the fun!

That’s it, folks! We hope you find this post useful and informative. Enjoy your gaming!