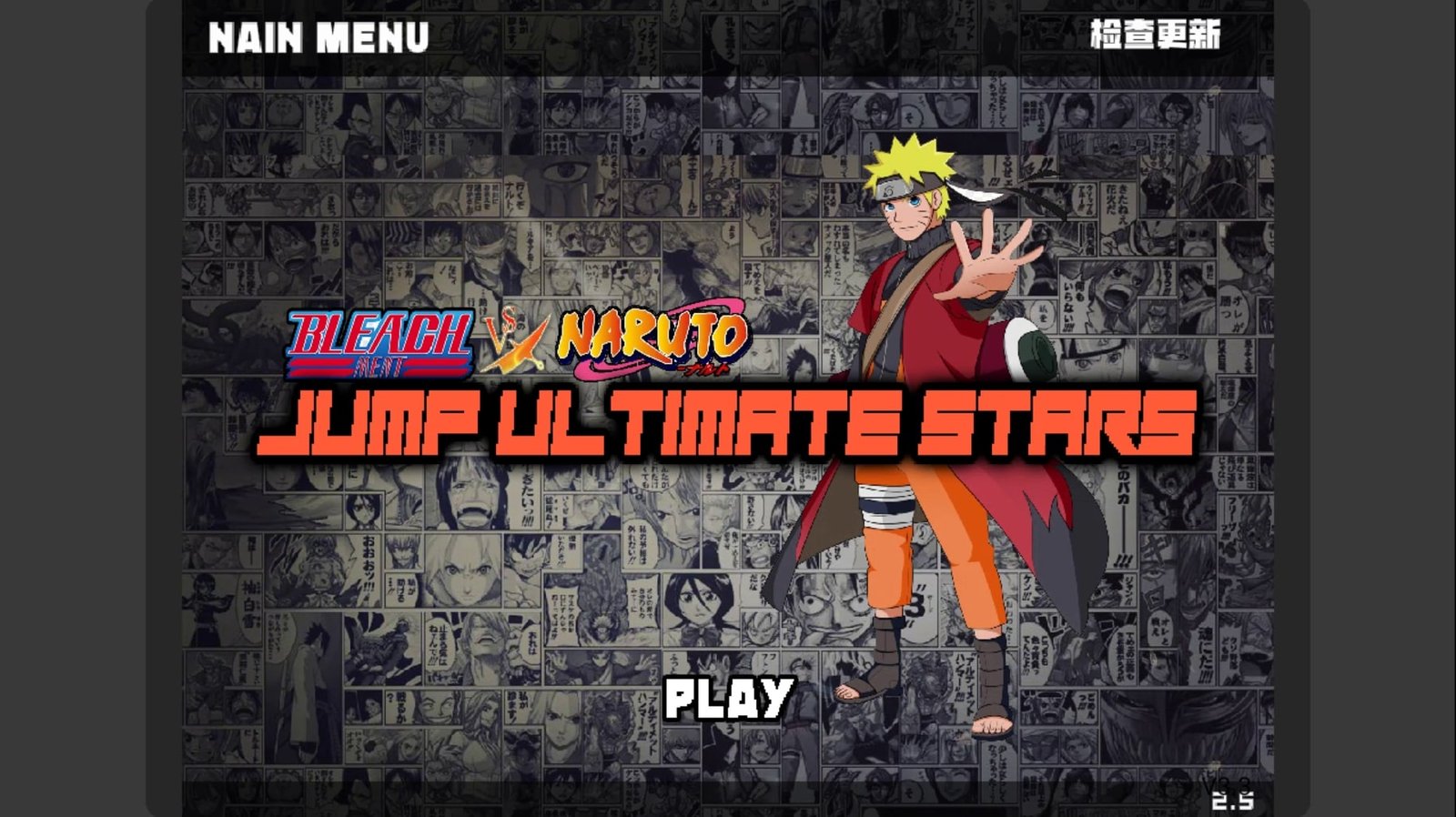 In this Bleach Vs Naruto Mugen Anime Game, you will be going to see new Android-style Mugen graphics. New specially designed PlayStation controls with extra buttons to perform special attacks. New maps have also been included in this new Anime Mugen Game for Android.

The best Naruto Mugen 2D Anime Mugen Game is now available to play. The game has targeted Naruto fans so they can enjoy their best anime in the Mugen style. This is a Bleach vs Naruto Mugen Game which has been modified & redesigned like the Anime Battle Stars. I will bring the new DBZ Mugen game soon on my other website.

There are many Mugen games are available for PC, but you will be not going to see many best Mugen games for Android. Playing this Naruto Mugen game on Android will be going to have an amazing experience.

Bleach Vs Naruto Mugen consist of the following features